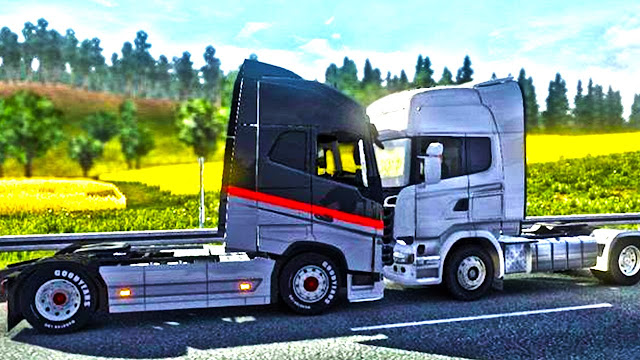 The job of the truck driver is very complex and nervous. We have to sit for days at the wheel, communicate with loaders and storekeepers, employees of the traffic police and other services. In addition, the working conditions of the truck driver cannot be called ideal. Eat and sleep, usually in the cabin. And in a hot time or in severe frosts, it is not always possible to sleep normally. And this can lead to an accident.

Australian doctors conducted a study and found that all truck drivers should be regularly examined to identify possible sleep disorders. Experts carefully examined 517 truckers from Western Australia and New South Wales using special equipment. As a result, it turned out that more than 40% of drivers had respiratory depression in sleep, that is, a sleeping person stops breathing for a while due to a blockage of the respiratory tract.

Doctors say that drivers with this syndrome are more likely to have accidents (up to 7 times more often than healthy truckers). Many people can tell how a sleep disorder affects increased accident rate if a driver in a dream does not drive a truck? This syndrome does not allow him to sleep and rest normally, which leads to constant fatigue. And such a state already leads to inattention and some inhibition of the reaction. It is difficult for a driver who has not slept enough to quickly react to the danger arising on the road, so there is a high risk of getting into an accident. 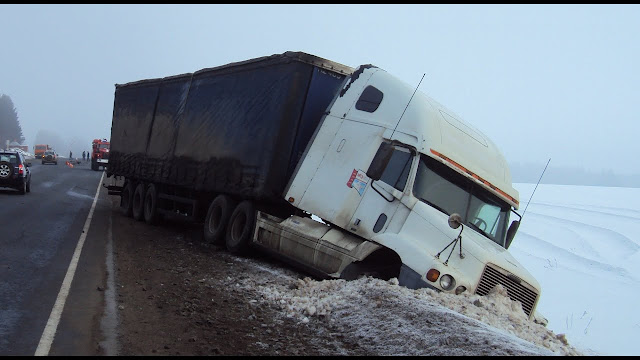 A representative of the Freight Carriers Association of Australia said that he had previously recommended the transport commission to introduce mandatory medical diagnostics of drivers, but so far nothing has been done.

In addition to sleep disorders, doctors have identified drivers with predictable health problems. For example, more than half of the truckers are overweight, 18% – hypertension. About half of the truck drivers smoke, 40% do not get enough sleep, 18% experience constant fatigue.

There is nothing surprising. Australian truck drivers work on average more than 65 hours per week (ours are even more).

It is clear that everyone wants to earn more. But in pursuit of profit, one should not forget about health. Therefore, truckers should, at least, get enough sleep.