The main signals of truckers that every driver needs to know 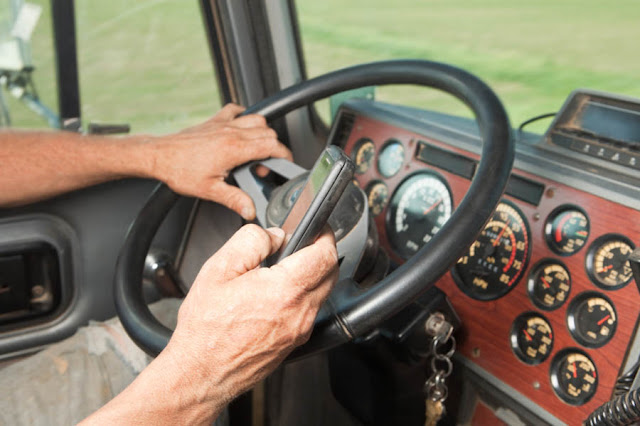 All drivers studied the rules of the road. But truckers have their ownsecret language of signals and various gestures. With their help, they inform other drivers about the dangers on the road, thank them for the place they have lost, and sometimes apologize for wrong maneuvers.

Below we list the gestures and signals that need to be understood not only by truck drivers but also by ordinary cars.

These gestures and signals are an important element of road safety. Just do not be these signals mislead other road users.