Blog/The main disadvantages of working as a truck driver

The main disadvantages of working as a truck driver 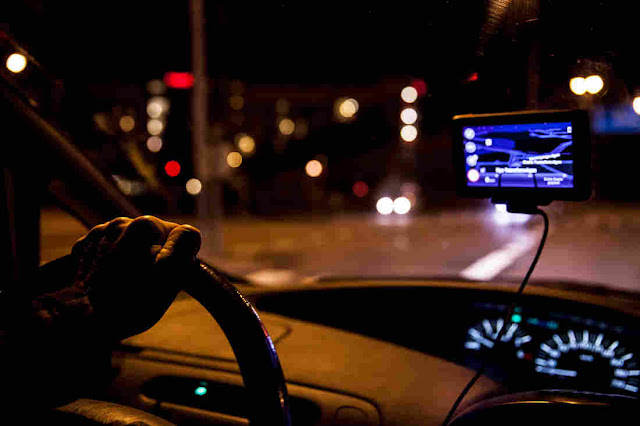 Many believe that working as a truck driver is a romance and sheer pleasure. But in practice, the work of a truck driver is very difficult and dangerous. In this work, many unpleasant moments and unusual situations. We are not trying to intimidate you or dissuade you from the idea of ​​becoming a truck driver. We just want newbies not to look at this job through rose-colored glasses.

So, consider the main disadvantages of the truck driver.

Danger. Naturally, the work of a truck driver cannot be compared with the work of a sapper or climber. Although there are many cases where drivers did not return from the flight. Many accidents happen, caused by poor domestic roads, driving drivers, crazy fatigue, and so on. It should also be borne in mind that most vehicles are used cars that have already departed 2, 3 or even 4 million kilometers. They often fail various systems.

In addition, we should not forget about the robberies on the roads. Of course, now there is less crime on the roads than in the dashing 90s, but dangerous situations can still happen. And the diesel fuel is drained, and the awning is cut, and the load can be taken away, and on the head can give mount, taking all the money. Therefore, the driver must always be on the alert.

Deterioration of health. This work clearly does not add health. The driver has to sit for 12 hours a day, which leads to spinal disease, obesity, hemorrhoids, pain in the legs. In addition, the trucker is usually quite poorly powered. Often eats what is necessary, and this leads to gastrointestinal disease. In the event of a breakdown, the driver is forced to repair the car in the snow and in the rain. And this leads to colds. 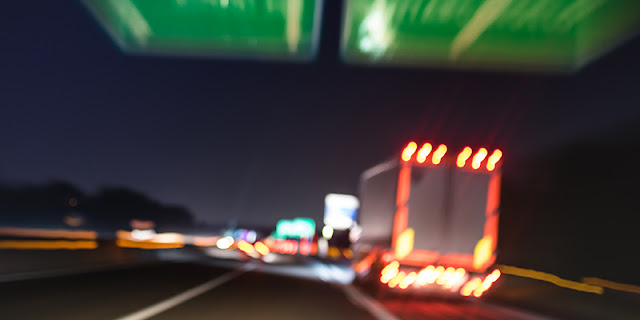 In short, 20 years of such work greatly undermine health. This must be taken into account when choosing a profession.

Lack of development. As a rule, truckers have to turn the “wheel” all their lives. At best, they can be transplanted from an old Kamaz to a more modern European truck. This is actually all the changes.

Of course, some are lucky, and they accumulate a certain amount of money and buy a personal truck, but in the end they still have to turn the steering wheel, only by working for themselves (which is already a good evolution). Over time, the trucker may even organize a transport company and hire staff, but this is extremely rare.

Hard family life. What kind of wife would like her husband to be in constant travels and rarely go home? The trucker children practically grow up without a father, seeing him several days a month. For the driver, the road becomes a real home. And this can lead to divorce.

Although there are exceptions. There are understanding wives who support their husbands in everything.